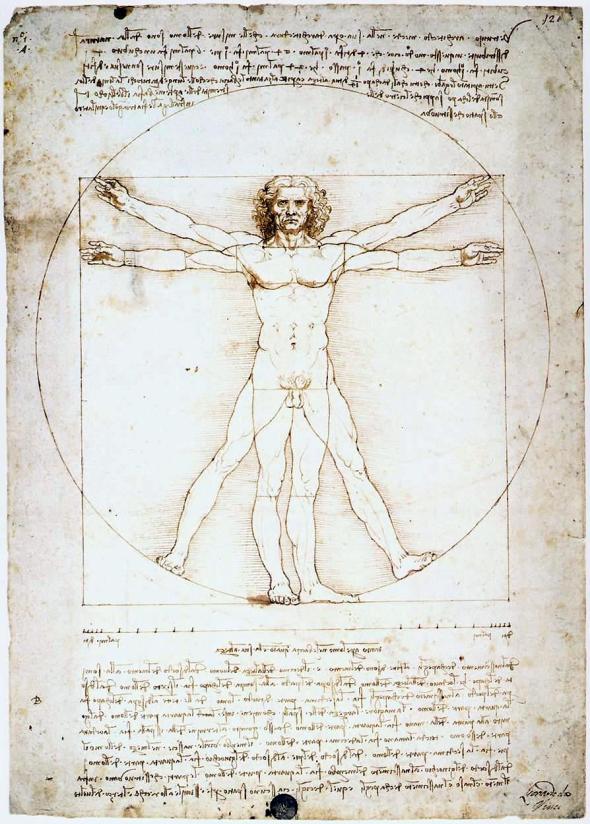 I was recently at a conference-like event where someone stood up and talked about video lectures. And these lectures were about 40 minutes long.

Over several million viewing sessions, EdX have clearly shown that watchable video length tops out at just over 6 minutes. And that’s the same for certificate-earning students and the people who have enrolled for fun. At 9 minutes, students are watching for fewer than 6 minutes. At the 40 minute mark, it’s 3-4 minutes.

I raised this point to the speaker because I like the idea that, if we do on-line it should be good on-line, and I got a response that was basically “Yes, I know that but I think the students should be watching these anyway.” Um. Six minutes is the limit but, hey, students, sit there for this time anyway.

We have never been able to unobtrusively measure certain student activities as well as we can today. I admit that it’s hard to measure actual attention by looking at video activity time but it’s also hard to measure activity by watching students in a lecture theatre. When we add clickers to measure lecture activity, we change the activity and, unsurprisingly, clicker-based assessment of lecture attentiveness gives us different numbers to observation of note-taking. We can monitor video activity by watching what the student actually does and pausing/stopping a video is a very clear signal of “I’m done”. The fact that students are less likely to watch as far on longer videos is a pretty interesting one because it implies that students will hold on for a while if the end is in sight.

In a lecture, we think students fade after about 15-20 minutes but, because of physical implications, peer pressure, politeness and inertia, we don’t know how many students have silently switched off before that because very few will just get up and leave. That 6 minute figure may be the true measure of how long a human will remain engaged in this kind of task when there is no active component and we are asking them to process or retain complex cognitive content. (Speculation, here, as I’m still reading into one of these areas but you see where I’m going.) We know that cognitive load is a complicated thing and that identifying subgoals of learning makes a difference in cognitive load (Morrison, Margulieux, Guzdial)  but, in so many cases, this isn’t what is happening in those long videos, they’re just someone talking with loose scaffolding. Having designed courses with short videos I can tell you that it forces you, as the designer and teacher, to focus on exactly what you want to say and it really helps in making your points, clearly. Implicit sub-goal labelling, anyone? (I can hear Briana and Mark warming up their keyboards!)

If you want to make your videos 40 minutes long, I can’t stop you. But I can tell you that everything I know tells me that you have set your materials up for another hominid species because you’re not providing something that’s likely to be effective for current humans.