Our students will go out into the world and will be exposed to many things but, if we have done our job well, then they will not just be pushed around by the pressure of the events that they witness, but they will be able to hold their ground and perceive what is really going on, to place their own stamp on the world. 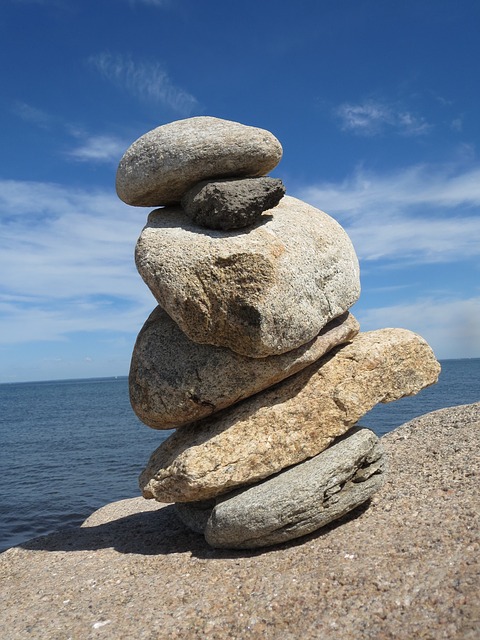 Balance is one of the most useful outcomes of valid perception.

I don’t tell my students how to think, although I know that it’s a commonly held belief that everyone at a Uni tries to shape the political and developmental thought of their students, I just try to get them to think. This is probably going to have the side effect of making them thoughtful, potentially even critical of things that don’t make sense, and I realise that this is something that not everybody wants from junior citizens. But that’s my job.

Here is a list of five things that I think I’d like a thoughtful person to be able to perceive. It’s not the definitive five or the perfect five but these are the ones that I have today.

There’s so much more and I’m sure everyone has their own list but it’s, as always, something to think about.